The Museum of Fine Arts of Seville is considered among the most important Art Galleries in Spain. It was founded as the “Museum of Painting” by Royal Degree the 16th of September, 1835 using artwork from convents and monasteries seized by Mendizábal’s liberal government. The Museum can be found in Plaza del Museo’s square and uses the spaces from the former Convent of the Order of the Merced Calzada de la Asunción, which was built on land ceded by Ferdinand III of Castile after conquering Seville.

Since its foundation as a Museum, the building has been renovated on three occasions. The first one, between 1868 and 1898, included restoring the walls and arches on the first floor and tiling the floor on the cloisters with ceramic tiles obtained from convents that were confiscated. The second renovation was executed between 1942 and 1945 and included the opening of the patio de las Conchas where the sacristy used to be, as well as the relocation of the main facade from the old Baroque entrance to its new location on Bailén street. The third and last renovation took 6 years, starting on 1987 until 1993. The goal was to achieve a complete renovation of the building to adjust it to modern Museography..

In 2018, being coterminous with the celebration of the four hundredth anniversary of painter Bartolomé Esteban Murillo’s birth, the desire is to enrich the museum experience with an interactive tool for visitors arises. The tool has to offer detailed information on the artwork exhibited, as well as help visitors place and guide themselves within the building space.

The Andalusian Society for the Development of Telecommunications (Sandetel), in collaboration with Vodafone Spain, defines and executes the pilot of an APP for Museum visitors based on the Everpaths Platform, developed by ITSOFT.

The APP is Multispace and can be downloaded for both iOS and Android devices. It allows the visitor to use their own mobile phone to locate their position within the museum, access to interactive maps and audio guides, as well as receive suggestions about possible routes. The APP is multi-language and the pilot includes Spanish and English translations. 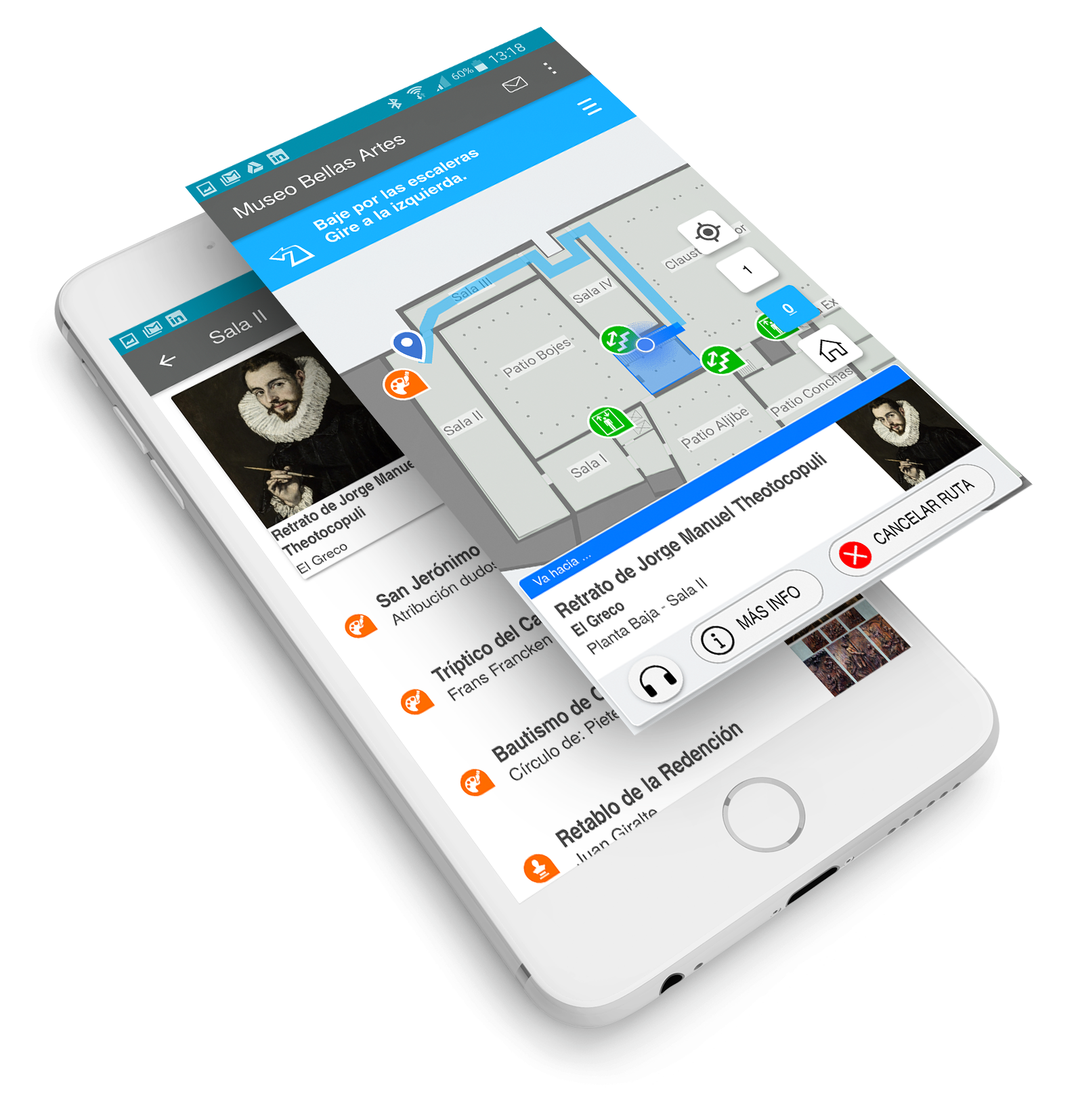 On the Museum, all desired halls and galleries have a set of small Bluetooth sensors placed which are used to indicate on the space the current location of a device with the APP installed.  The managed area is around 7,000 square meters. Placing the beacons is an easy and non-intrusive task, since they are small and do not require any wiring installation thanks to an internal battery that can last for more than 6 years without requiring a replacement.

Everpath’s Platform includes an Administration website from which any content can be added or modified easily. Any changes applied will be instantly available on the APP, live and without patching or additional downloads from the Market required. The website also includes analytical tools such as heat maps, control of capacity of spaces, etcetera.

The pilot was published on the APP markets matching with the opening of Murillo’s Anniversary Exhibition, in October 2018.

Throughout the exhibit more than 3,000 visitors downloaded the application, which offered a complete audio guide for the permanent exhibition as well as Murillo’s temporary exhibit.

Ever since then, the APP remains active and up to date. In November of 2019, one of the last additions was a temporary exhibition of Sevilla’s Sculptor Juan Martínez Montañez.

Discover Everpaths at CM Malaga on June 21st and 22nd 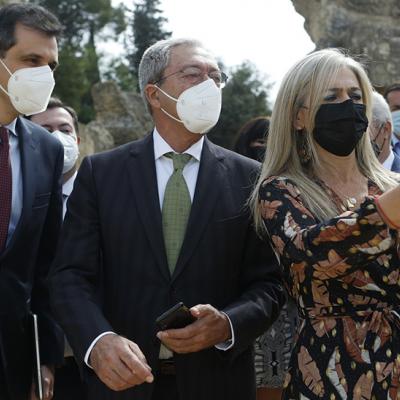 Presentation of the Espacios Junta app at Italica 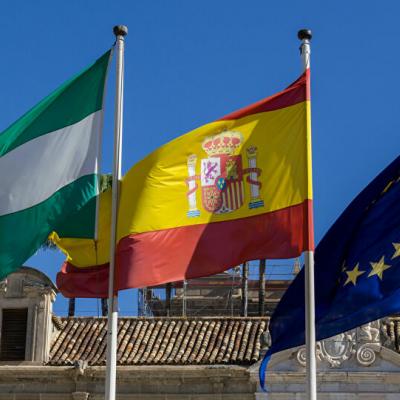 Everpaths selected RTLS platform by the Government of Andalucia